Home › Informative › Reflections on Nursing Education in China and Ireland

Reflections on Nursing Education in China and Ireland 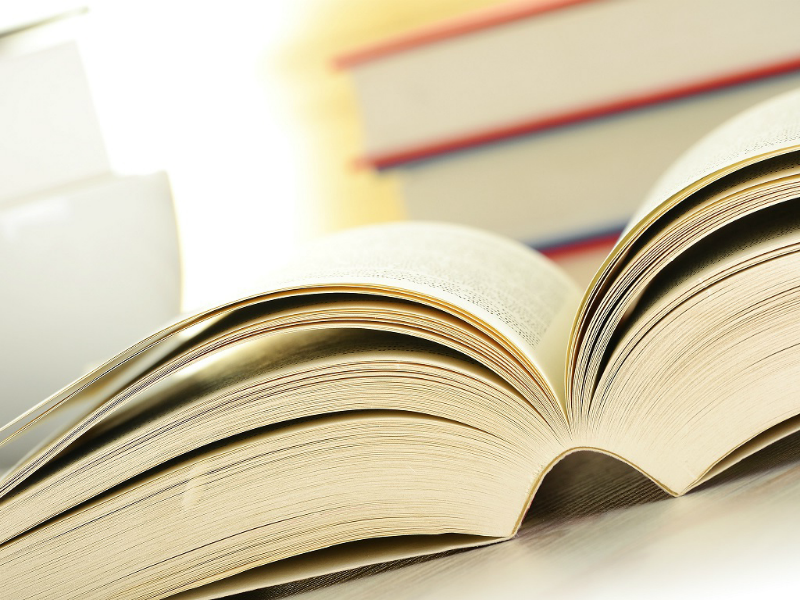 Comparison of [CHINA] and [IRELAND]

In China, nursing education existed even before the world war. After the World War II, China’s nursing education was greatly impacted by many political factors (Xu, Xu & Zhang, 2000). During this time, many nursing schools were closed down and those that remained faced a lot of economic and social hardships (Xu, Xu & Zhang, 2000). As a result, the quality of nursing in the People’s Republic of China depreciated and impacted the overall quality of nursing and nursing care. However, China did not give up and after its war with Japan ended and it emerged victorious, the country through its nursing association has put in place the plans to re-open the schools as a way of saving nursing education. Another political instance that shook the stability of nursing education came during the Communist Liberation of China (Xu, Xu & Zhang, 2000). At this time, the government focused more on agriculture, and nursing was not given that much needed attention. As a result, the sector had to struggle on its own.

On the other hand, Ireland also has some nursing organizations that are vital to the development and quality of education. However, the roles they play are broad, and they all depend on the type of organization, whether it is governmental or non-governmental, and its interest in nursing (Fealy & McNamara, 2007). One of the organizations in Ireland that impacts nursing education is the Irish Practice Nurses Association. This organization assists nursing education in Ireland by promoting the advancement of education and by coming up with a strategy to help the trainee nurses to become professionals. As a result, this agency disseminates information to the nurses and nursing educators, and they ensure that the information is instilled in nursing practices to ensure that they are better equipped (Fealy & McNamara, 2007). In addition, the agency also partners with nursing education schools to see that trainee nurses get the best practical experience before setting out into the working population.

Current System of Nursing Education: Comparison of [CHINA] and [IRELAND]

The system of nursing education in China differs from the one that is offered in Ireland in a number of ways. In the Chinese education system, there are several levels that nurses pass through before coming to the top of the ladder. To start with, a graduate from high school joins the mid associate degree program. This form of education level is equivalent to a high school diploma in China, and it takes three years before completion (Shuzen, 2001). The nurses, who qualify with this level of nursing education, form more than 90% of the nursing workforce in China (Shuzen, 2001). Another level of education in China is the associate degree program that takes three years before completion (Shuzen, 2001). In this level of nursing education, the nurses form 4 – 8% of the current workforce in China, and they also can apply for further educational exams. Bachelor degree programs come in as another level of education and the level takes 5 years before completion (Smith, 2004). The curriculum followed here is similar to that used in the United States of America. Lastly, there are master’s and doctorate degree programs in nursing that nurses-to-be enroll in (Smith, 2004).

The master’s programs that are offered in Ireland and China vary significantly. The master’s program offered in China uses a similar curriculum to the one that is applicable in the United States of America (Smith, 2004). The duration of this post-graduate degree is 3 years before completion and it is offered on a full-time basis. Once a student joins this program, they are prepared to be registered by the Nursing Council and they stand a chance of becoming nursing leaders (Smith, 2004). However, there are major aims of this nursing program and they include equipping students with a holistic care approach, shaping their cultural sensitivity to nursing therapy, and advancing their legal and ethical perspectives for the better. Entry requirements to the master’s program include a university certificate, an exam transcript or certificate, and two recommendation letters.

Reflections on Nursing Education in [CHINA] and [IRELAND]