Home › Informative › The Positive Influence of Mindfulness on Students Well-Being

The Positive Influence of Mindfulness on Students Well-Being 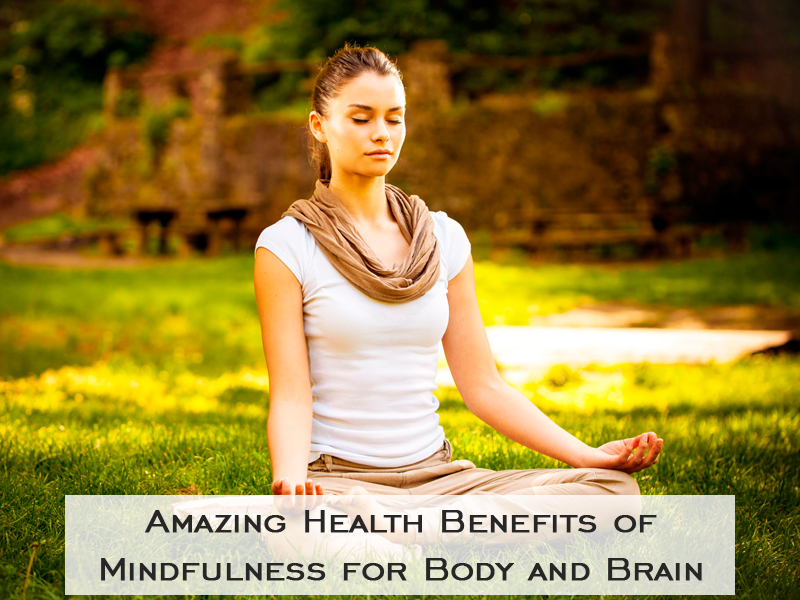 Why Students Should Be Mindful

Students of colleges have taken part in numerous researches on the impact of mindfulness. Children have recently become the object of studies on mindfulness as well. The article describes the results of the research, which involved not only kids and teenagers but also youngsters.

Why It Is Good for Students to meditate

Mindfulness is good not only for grown-ups but for students as well, as they are reported to have been positively influenced by using mindfulness as a practice.

The students who participated in the research on mindfulness practice application say their overall behavior has improved. They have become more curious and tolerant, more patient and ready to accept themselves. Besides, the quality of intrapersonal relations has improved.

College students are known to be more susceptible to the harmful influence of alcohol, which might result in the decrease in academic performance and other important issues. The alcohol-related problems can be effectively addressed with the help of mindfulness, as practicing it, college students are more likely to cope with stressful situations which otherwise might make them drink.

It has also been demonstrated that mindfulness practicing has a positive influence on those who might experience depression coming from drinking to relieve the burden of problems.

One more alcohol related research discovered the correlation between mindfulness and drinking, as those who are more mindful have less problems connected with drinking. The explanation of the positive impact of mindfulness on the occurrence of drinking addiction lies in the self-control, which is enhanced by mindfulness.

What is more, it has also been revealed that practicing mindfulness improves the process of emotion regulations and the control over the thoughts. As a result, destructive patterns of behavior are more likely to be suppressed if a student regulates and controls his emotions and thoughts. The final result is better psychological comfort. As for children, the problems, which they might experience, quite differ from those experienced by college students. Nevertheless, mindfulness can positively influence kids as well.

Students tend to be more academically successful if they practice mindfulness. This is true for children of any age. In terms of academic success, the following are those kids who have experienced a positive impact of mindfulness:

Students of elementary school, for whom mindfulness is a habit, demonstrate better results at school, a higher level of emotional stability and better interaction skills.

Teens studying for GCE were reported to feel less depressed and anxious, which enabled them to reach better results in studying.

Children from less problem-free families, who took part in the program concerning the impact of mindfulness on academic performance, have become less stressed out, thus being able to concentrate better on study.

The teens living in cities, the participants of MBSR, demonstrated a lower stress and anxiety level, which made it possible for them to cope better with school related stress and succeed academically.

The same can be said about homeless students.