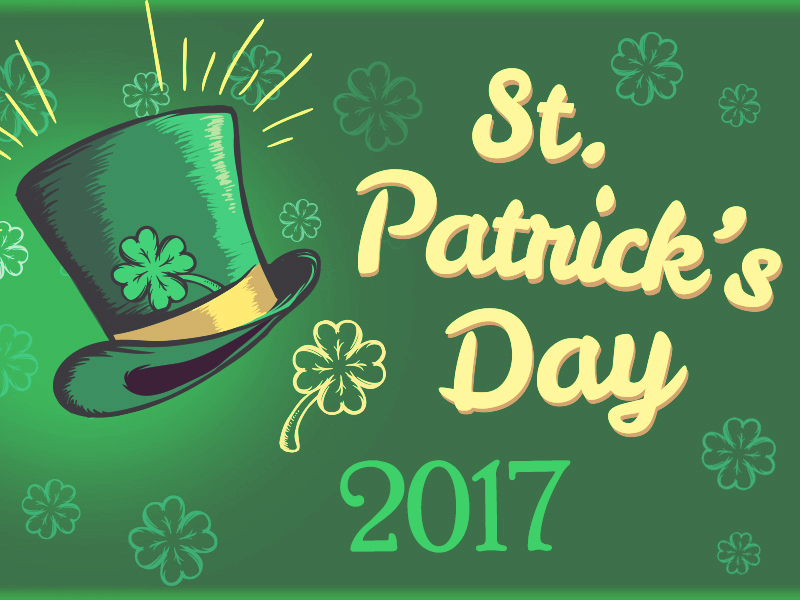 St Patrick’s Day is celebrated on March 17. On this holiday, people honor St Patrick, an Irish patron saint. This Day is celebrated all over the world, and especially in the places where many Irish-Americans live. In some churches, religious ceremonies are held to honor St Patrick. The principal theme of celebrations is the Irish culture with everything that is characteristic of it. Common traditions are:

St Patrick lived in the 5-6th centuries. He was imprisoned and taken to Ireland as a slave. In several years, he ran away and came back to his family in Britain. When he became a Christian Bishop, he returned to Ireland as a missionary. By the 7th century he became the Irish Patron Saint. There are multiple legends about St Patrick. For example, the shamrock is used as a symbol because St Patrick is believed to tell about the Holy Trinity using this plant. It coincides with the fact that pagans held the number three to be sacred. Another legend says that St Patrick evicted snakes from Ireland. Today it is considered that snakes have never lived in Ireland, so some people say that those were not snakes, but some type of worms. According to one more legend, St Patrick put a walking stick into the ground, and it turned into a tree while he was evangelizing. Why St Patrick’s Day Is Celebrated In 1737, the first celebration of St Patrick’s Day was held by the Charitable Irish Society of Boston. It included a religious service and a feast. The celebration was well accepted in the colonies since many colonists were Irish. The first feasts for St Patrick’s Day were modest. Irish soldiers set up the first parade in 1762. Gradually, the celebrations acquired new features and became much bolder. St Patrick’s Day Parades Different cities hold different kinds of parades on St Patrick’s Day. Some of the most famous are:

And what are you going to do on St Patrick’s Day this year?